What the Golden Rule means & where it comes from 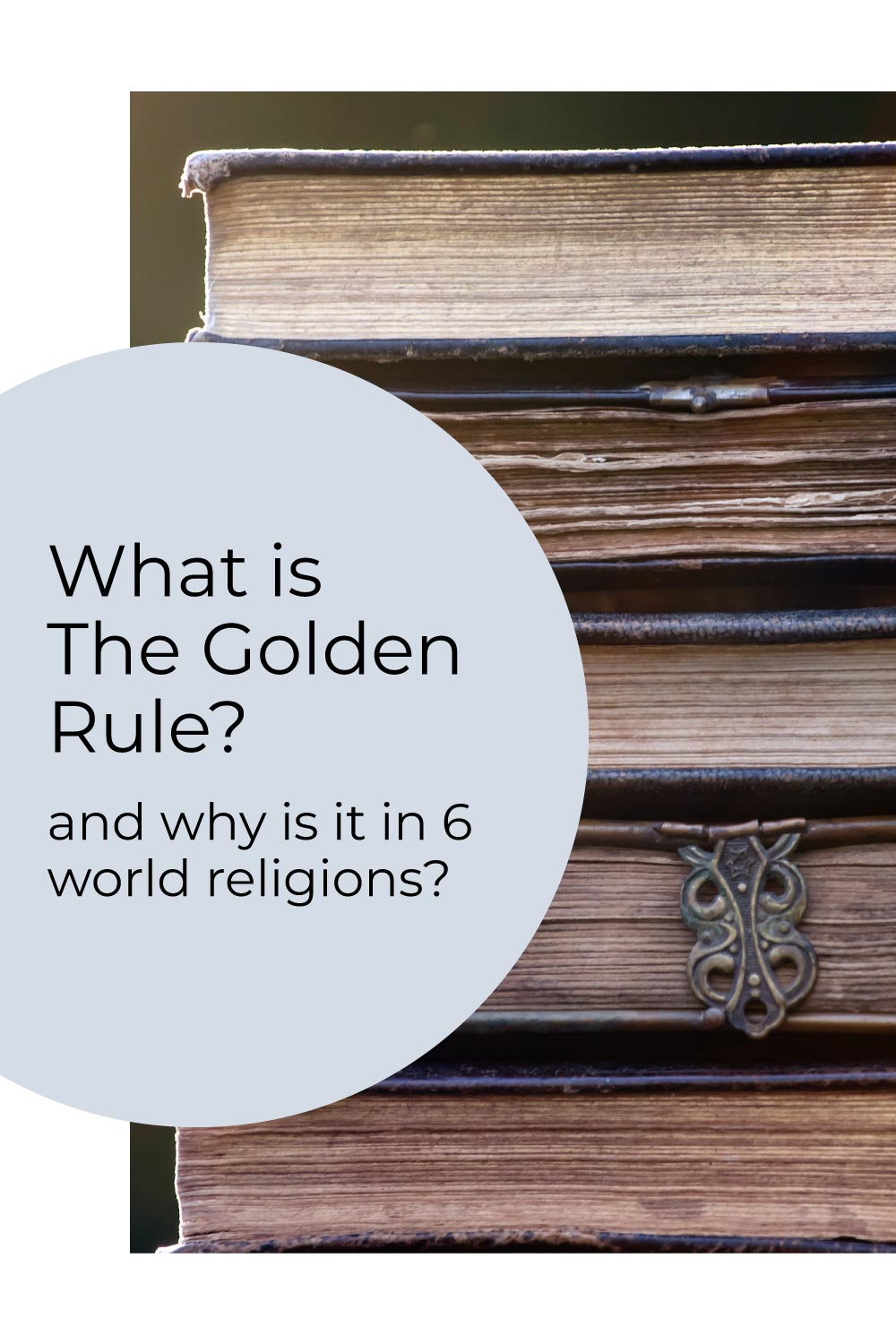 Why the Golden Rule is important

The reason the Golden Rule can be traced back to sacred texts in so many world belief systems is because The Golden Rule is a fundamental ground rule for how people manage relationships and keep society functioning. The moral codes contained in the world’s religions and belief systems helped people behave in predictable, organized ways so they could trust each other and cooperate. The book, Rooted in Decency, explains why the Golden Rule is important and where it comes from:

"Moral values grew out of a need for ground rules that helped humans establish the trust, fairness, and reciprocity people needed to cooperate and flourish together. It’s no surprise then that the world belief systems all included a version of the ultimate ground rule, a.k.a The Golden Rule—to treat people the way you’d like to be treated. The Golden Rule is fair. It supports reciprocity. It invites trust. Communal life is possible when we share an unspoken agreement to treat each other and our principles with the respect we’d like in return.” (from Rooted in Decency, by Colleen Doyle Bryant) 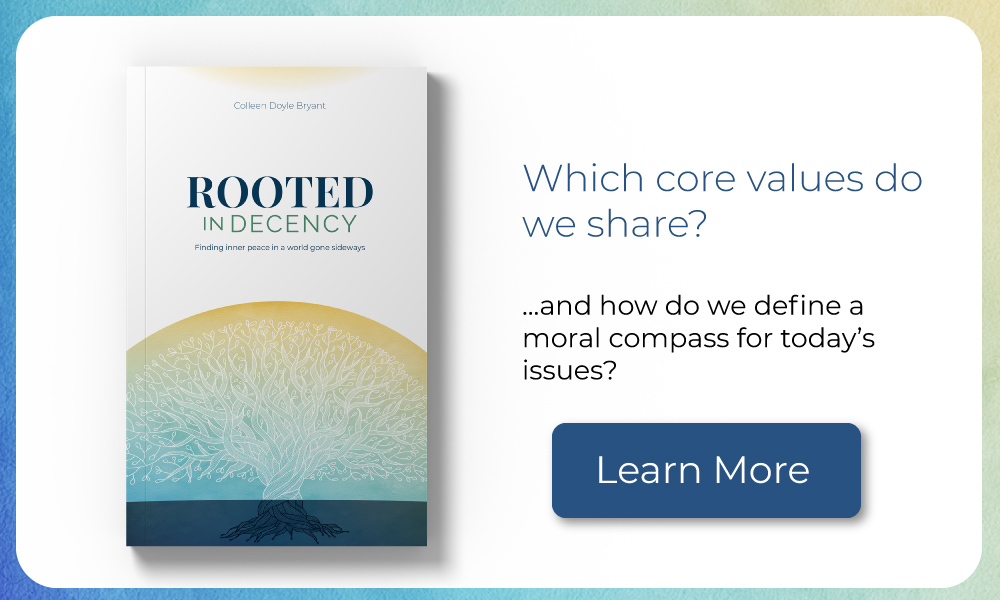 What are the versions of the Golden Rule in the world’s religions?

Of course, the Golden Rule isn’t the only thing the world belief systems have in common. Despite being developed over thousands of years in different places around the globe, the world’s religions also share core moral codes that emphasize similar essential values to guide human behavior toward well-being and to keep society stable. Chapter 12 in Rooted in Decency offers a concise overview that shows just how similar the moral codes in Hinduism, Judaism, Confucianism, Buddhism, Christianity, Islam, and Greek philosophy are.

Versions of The Golden Rule

One should not direct towards someone else what is unpleasant to oneself.-- (Mahabharata Udyoga Parvan 39.57)

Do not impose upon others what you yourself do not desire.-- (Analects 15.24)

Hurt not others with what pains yourself.-- (Udanavarga 5,18)

Still have questions? Part 3 of Rooted in Decency is a great book for understanding core values and how they help each of us find well-being. Written in an understandable, conversational tone, it explores why we voluntarily choose to act decently to each other, where our moral values come from, and how we can define a modern moral compass to negotiate today’s complex moral issues. 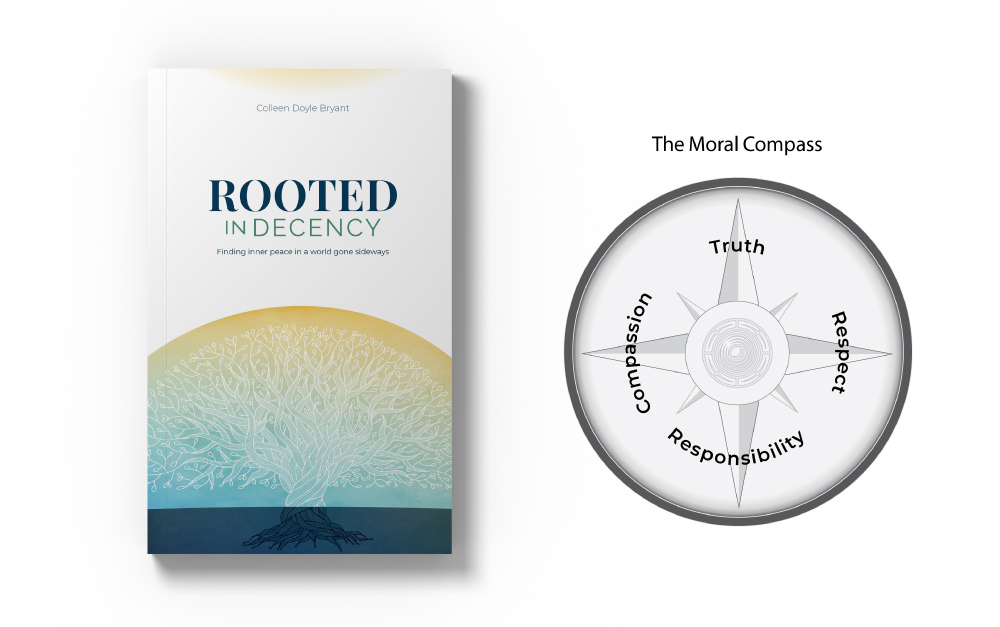 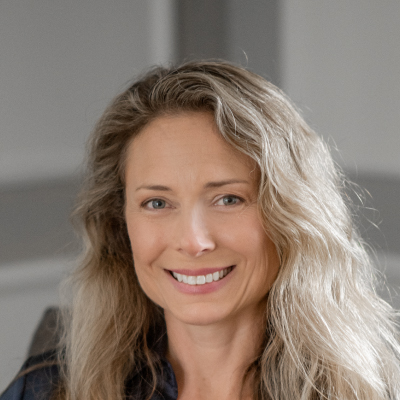 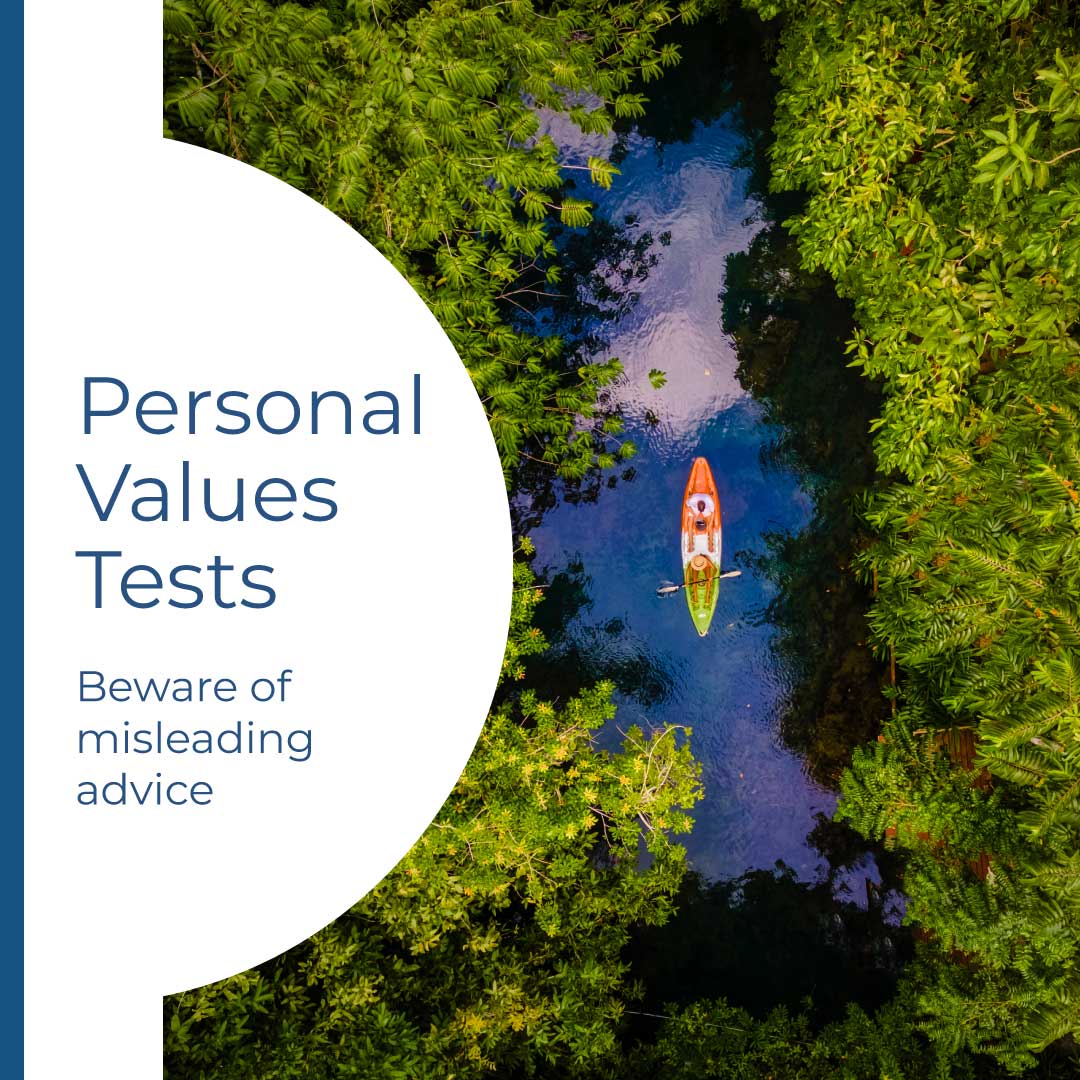 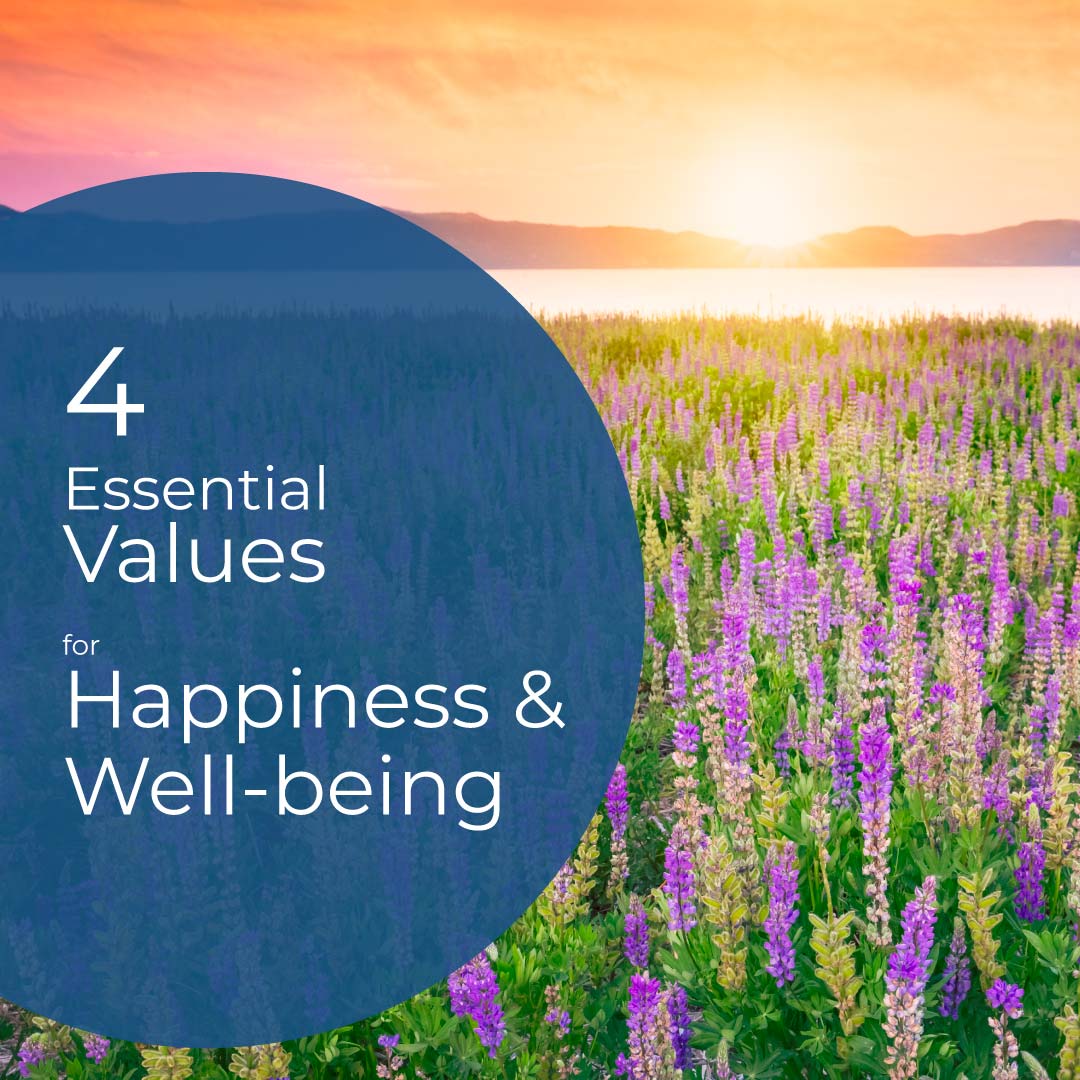 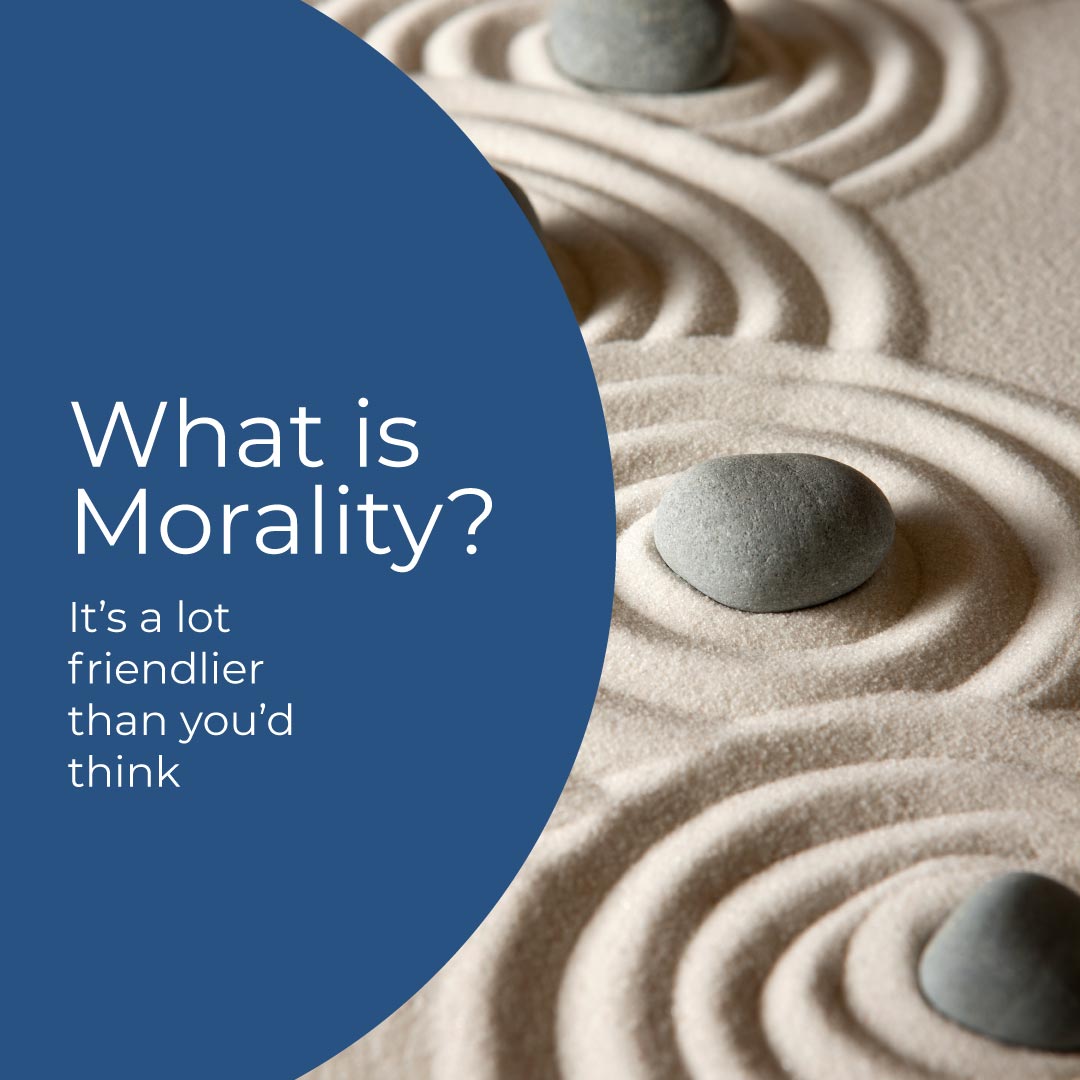 What is morality and where does it come from?